ANIMAL SHELTERS IN THE USA AND THE CRUELTY BUSINESS WITH PUPPIES

Currently I take care of my friend’s pets (dog and cat), who conveniently live only a few floors above me. That inspired me to do a little research about animal shelters and commercial breeders in America. Which laws are there and how do shelters cope with the pets?

HOW DO ANIMAL SHELTERS OPERATE IN THE USA?

It should be well known that the US is a huge country and consists of 50 states. Some of these could not be more different from each other. This is also reflected in the legislation. However, all states have one thing in common: according to the law, animals that do not find a home may be euthanized. Even if they are healthy and pose no danger to the general public. What is unimaginable in Germany, is unfortunately sad everyday life here.

There are four different shelter models:

* Regarding to No Kill Shelters: It should be said, that the appearance can unfortunately deceive here. If a pet does not find a new home in a given time (usually a few months), it will be moved to another shelter. Eventually, the shelter needs space for newcomers. The other shelter may also be a kill shelter. The term “not transferable” is very elastic. In some animal shelters, for example, this would mean that a dog younger than eight weeks or older than five years old, or merely having a cold, is considered “not transferable”.

First of all, currently there is no government agency or animal welfare organization responsible for producing national statistics. The figures are only national estimates. Nevertheless, these give a vivid picture.
(Source: ASPCA)

Adopt do not shop

To raise awareness of pets that are in dire need of a new home, the “Adopt A Shelter Pet Day” was launched. Every year on April 30, people are kindly reminded to first visit shelters to look for a new animal friend. On this day, the shelters are very well visited and many pets find a new “pack”. At this point, I must also mention that I am not a fan of adopting/buying animals on certain days/occasions. Be it Christmas, Easter, Birthday or Adopt A Shelter Pet Day. 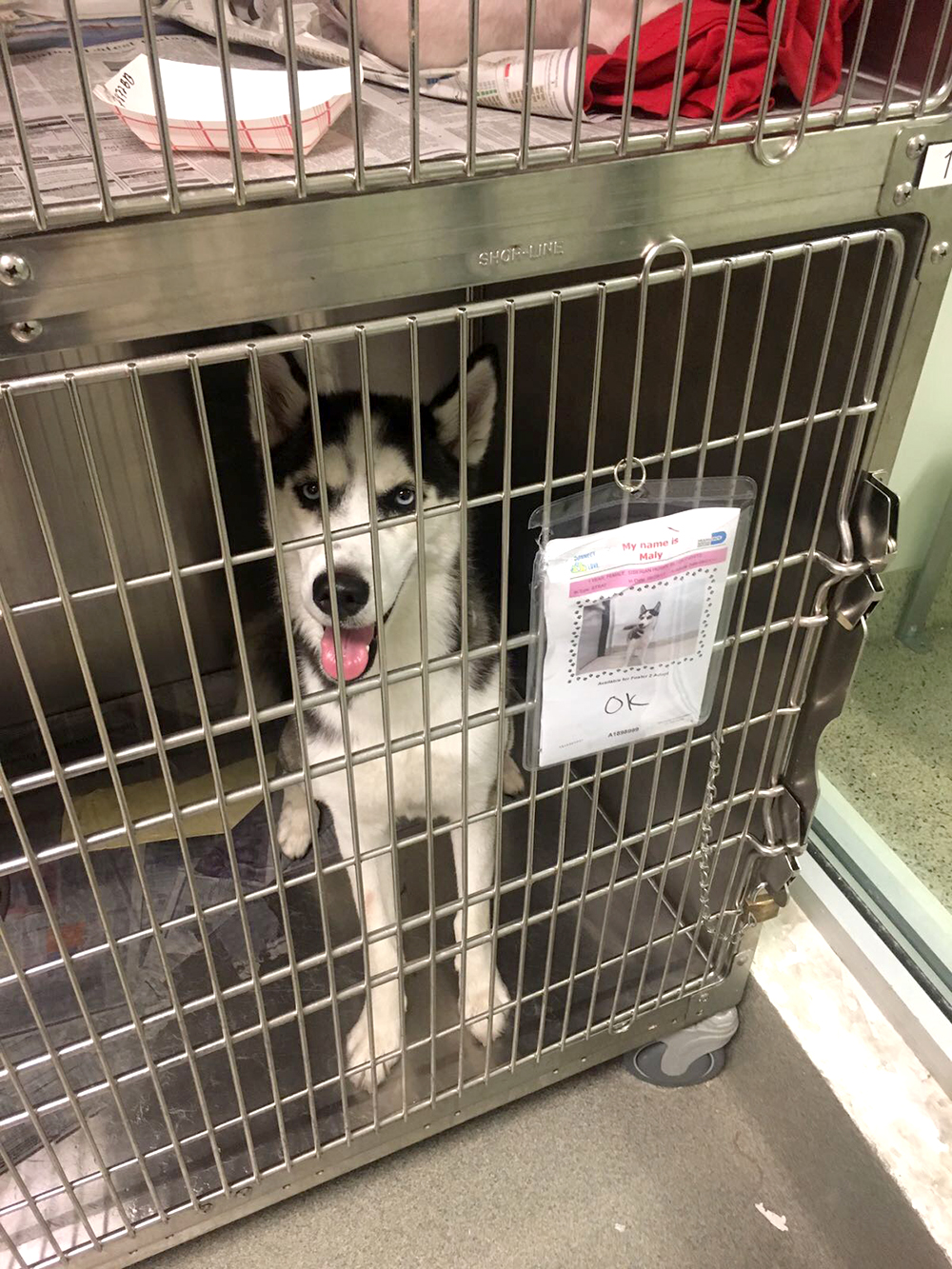 Pure breed dogs are rarely seen in shelters. They often find a new home rather quickly. 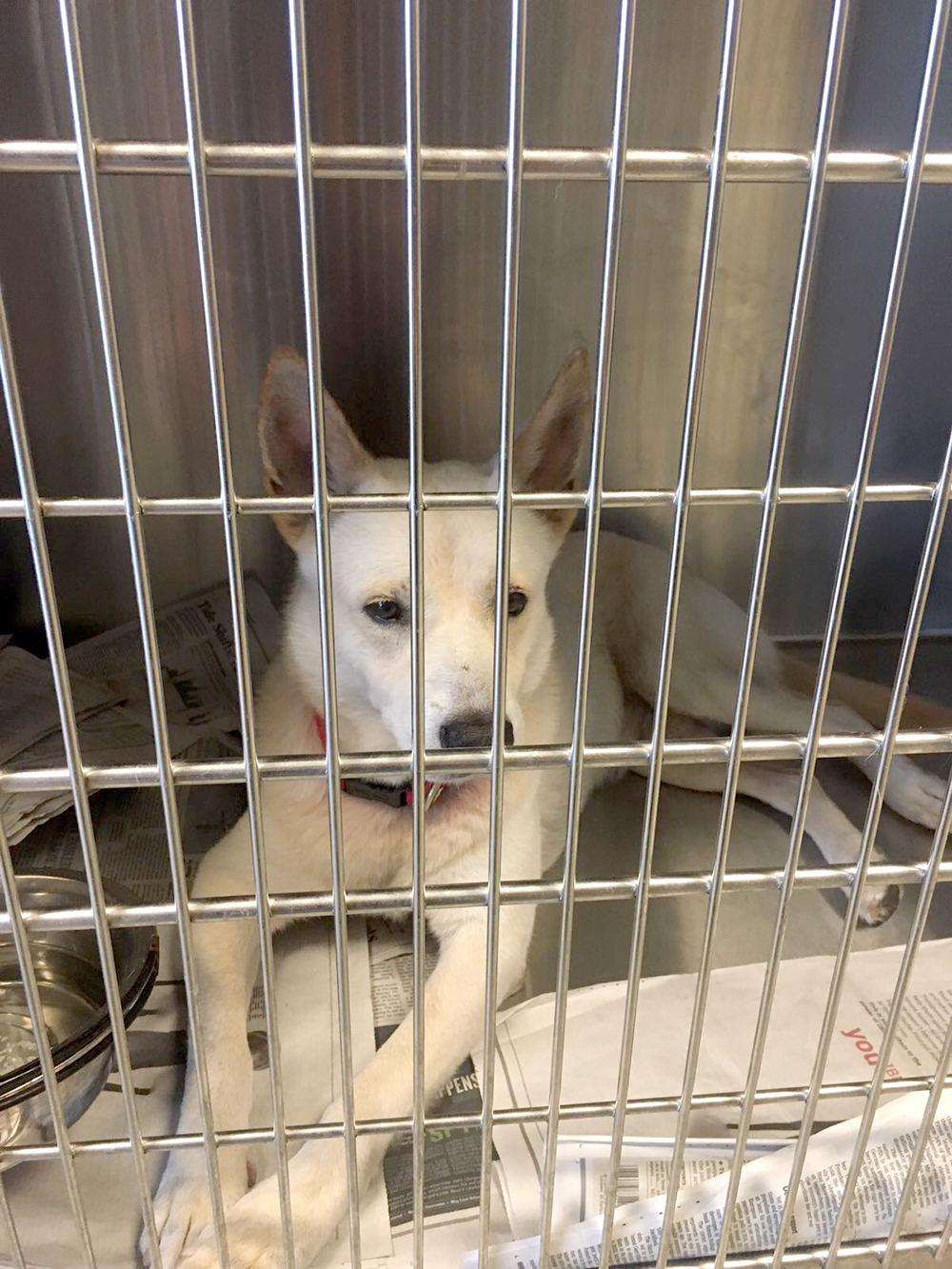 If the big kennels are overcrowded, the larger dogs are placed in small cages. 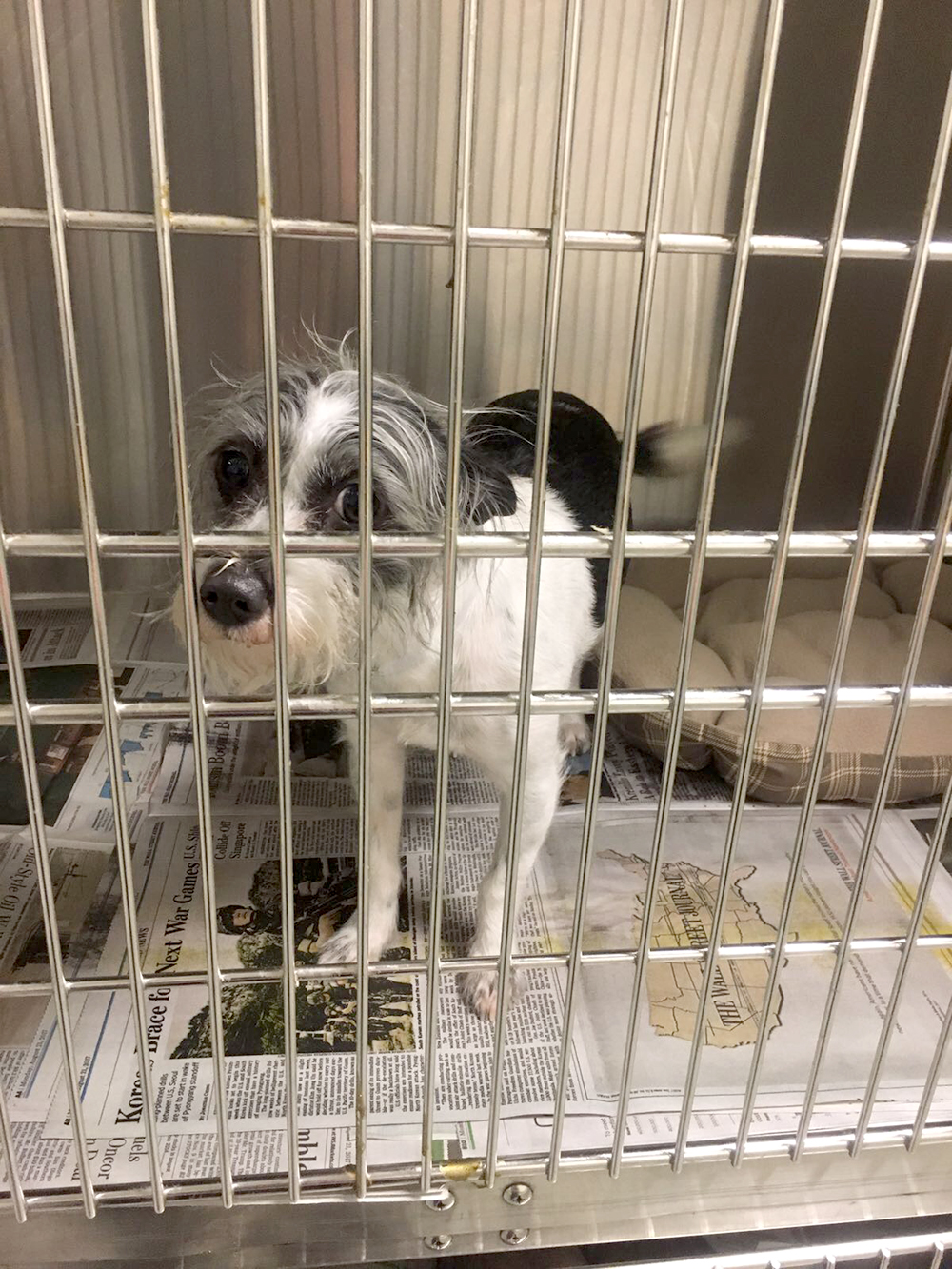 The dogs rarely come out of their kennels. 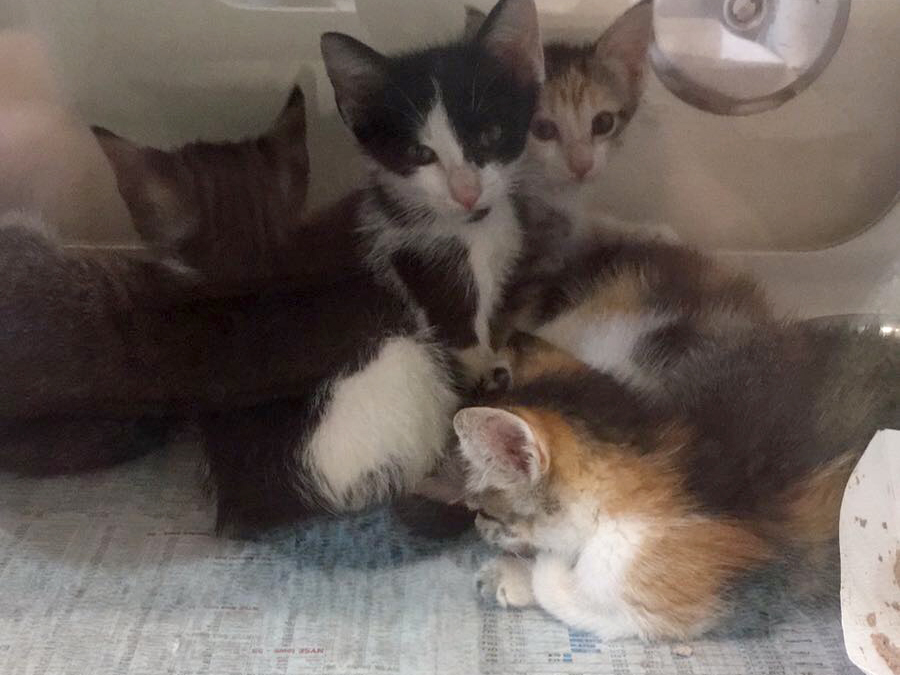 A PUPPY FOR TAKEOUT PLEASE

Once my husband and I visited one of these pet shops where you can buy a puppy. We were curious and wanted to see with our very own eyes, how the animals are doing there. An estimated 20 puppies of various breeds were offered for sale in the shop. At least that were the pups we saw as visitors. Whether there were more puppies in the back of the shop, I can not tell.

It’s amazing how quickly you can fall in love with such incredibly sweet and cuddly creatures. A fluffy puppy had caught our attention, because we have never heard of the breed before. A Soft Coated Wheaten Terrier. Looks like a teddy bear. An employee has noticed our interest immediately and brought the sweet little rascal out of his “showcase”. Three square play corners were set up in the middle of the shop. In which one can interact more closely with the puppy. So there we were, we sat in one of those 6,5ft by 6,5ft play areas and played with the teddy bear dog. The employee told us that all animals come from registered breeders in the area. A puppy costs between 1,000 and 5,000 dollars, including a puppy starter package. The first vet visits are included, as well.

I really had the feeling as if the puppies were treated just like any other product. How can you meet the needs of 20 puppies in such a shop? How should the puppy be decently socialized if it spends the whole day in a small box? Which reputable breeder sells his puppies under such conditions? The answer is none! Almost all puppies in the pet shops come from so-called Puppy Mills.

Puppy Mills are large-scale commercial dog farms where profit is more important than the welfare of the animals. Officially, there are between 2,000 and 3,000 Mills, each with 10 to 1,000 dogs licensed by the Department of Agriculture (USDA). The necessary requirements for these “breeding farms” vary from state to state. In general, one can say, that the requirements are extremely low. Since not all states require a license and many companies work illegally, the animal welfare organization ASPCA estimates the number of unreported facilities at 10,000 Puppy Mills. Missouri has the highest concentration of Mills, followed by Pennsylvania, Ohio and upstate New York. Commercial dog breeding is widespread among Amish and Mennonites.

Puppy Mills are a million dollar business. The self-proclaimed breeders invest about 50 to 75 dollars per pup. In order to maximize the profit, female dogs are bred at every opportunity, with no or only a short recovery time between the litters. When they are physically so exhausted that they can no longer give birth, the females are often killed. As a rule, the dogs are housed in overcrowded and unsanitary facilities. Without adequate veterinary care, food, water and socialization, the chance of survival for weak puppies is extremely low. These losses are always taken into account. The surviving dogs often suffer from various diseases and behavioral disorders.
Source: ASPCA

The decades-long education of animal welfare organizations seems to be slowly but surely bearing fruits. Thus, in 2008, the import of puppies under six months was banned. More than half of the US states have decided to set higher standards for the care of commercially bred animals beyond the minimum required by the Animal Welfare Act (AWA). Unfortunately, there are still 21 states that do not regulate commercial breeders.

Probably the most effective measure against Puppy Mills is done by California and Maryland. The “No More Puppy and Kitten Mills Act of 2018” may not sell dogs and cats from commercial farms. Many cities in other states are setting an example and are also banning the sale of Puppy Mills animals. Here is a detailed list.
Source: ASPCA and VMD

Featured image
The dog in the featured picture was actually our first choice when we were looking for a dog. The pretty girl was super sweet and just wanted to be cuddled. She had been in the shelter for more than two months. When we drove back to the shelter the next day, the cutie was not there anymore. We were told that she was adopted. Well, we were not really convinced by that. That is when we found our dog. We took her home the same day. Click here for a more detailed article about our tiny Joy.